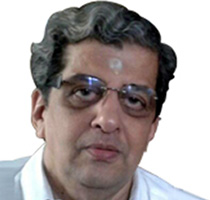 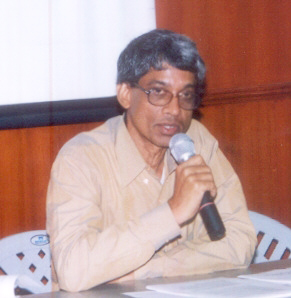 Across the country, the economic experience of Tamil Nadu has been an unique and successful experiment that is often applauded by international agencies for adoption by other State Governments and also the Centre, and also counterparts elsewhere across the Third World. The State's experience with the noon-meal scheme for school children is a good, but not the only, example in this regard.

Over the past century, successive Governments in what is commonly dubbed the 'Dravidian' Tamil Nadu has invested heavily on building social infrastructure aimed at overall societal empowerment -- through the enhancement of identity, education and healthcare, and with those, the employability and income-generation and retention, at the level of the individual. In turn, families too are ploughing back a substantial part of their incomes for the socio-economic uplift of their own future generations, and thus that of the state.

The Government's interest in and contribution to this growth process at every turn and in every which way has only increased, not decreased. Competing manifestos for every Dravidian political party in every election, especially through the Economic Reforms era, bear testimony. So are the post-poll implementation processes.

The result is that despite perceptions of non-availability of commonly understood physical infrastructural inputs like electricity and water, international investors continue to feel wanted in Tamil Nadu with their multiple proposals.

This is not to overlook traditional strengths like functional ports, multiple airports, within the state and closer to the state's borders, as in the case of Bengaluru and Thiruvananthapuram.

At last count, even during the economically dreaded pandemic time, the state government signed MoUs for investments worth Rs 57,000 crores, promising to create a high number of 20-lakh jobs -- that too at a time when the global concern was over more and more people losing jobs over the past many years in a row.

This owes to the large-scale presence of skilled and semi-skilled labour and a welcome industrial environment, and better law and order situation. All these are sine quo non for a stable and growing investment climate.